No longer in the range!

Dear Sir or Madam,
unfortunately we no longer manufacture this product. You can find our current range of dairy products here. 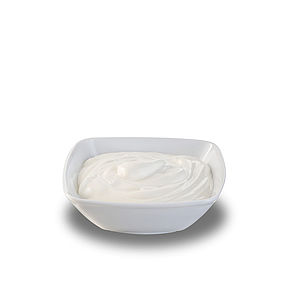 Sour cream medium fat content, called "Schmand" in Germany, is produced from fresh milk (100 % cow's milk) by purely physical separation (by centrifugation) of skimmed milk and cream. The cream separated in this way is then soured with the help of lactic acid bacteria, giving it its firm consistency and the typical, full-bodied sour cream taste. The fat content can be adjusted according to the customer's individual requirements. On request, we also produce this product with various stabilising systems.

Legal name depending on the product variation:

Ingredients depending on the product variation:

As producer of sour cream we deliver the following product variations: 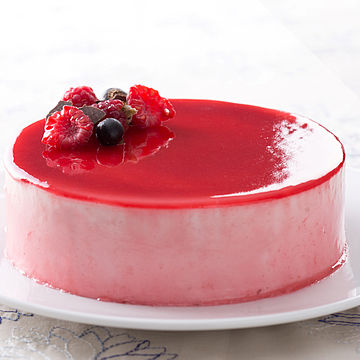 We offer the same packaging options for sour cream (medium fat content) as for our other sour cream products. Choose the variant that best suits your requirements from this selection of small and large containers: 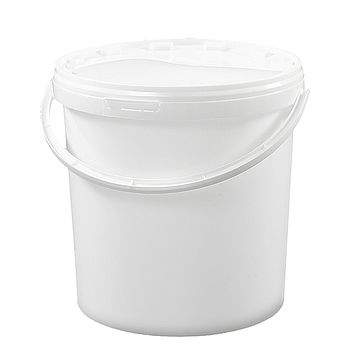 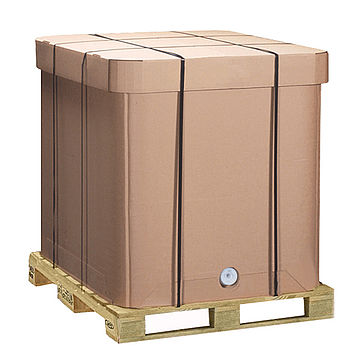 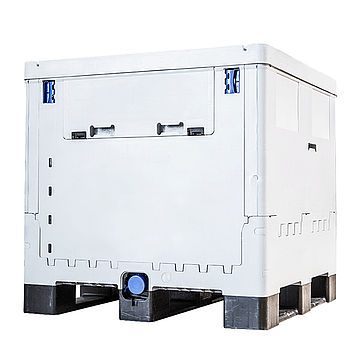 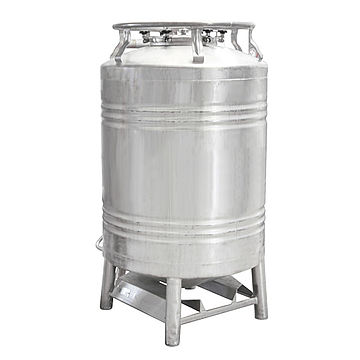 If necessary, we will be happy to check whether we can offer you a different packaging size or type of packaging for our sour cream. Please contact us! 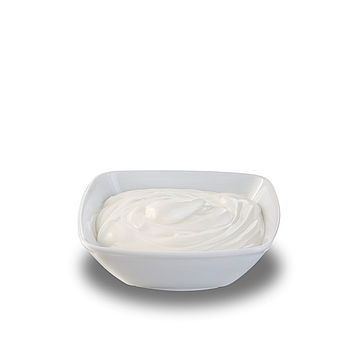 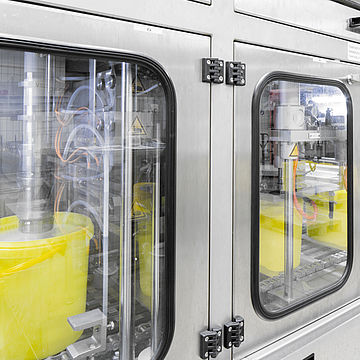 Brand quality made in Germany

We are a premium supplier to the food industry and our top priorities are the quality and safety of the products. Strict monitoring and control of our production processes by a certified quality management system are obvious in our company as are regular audits and certifications based on the most important standards. The implementation of comprehensive HACCP and zoning concepts, as well as continuous quality inspections of all products and raw materials in our specialized in-house laboratories are other important elements of our quality concept. We’ll be happy to provide more information on this subject. Please contact us. 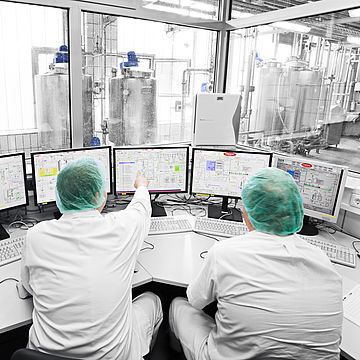 Sour cream (medium fat cintent) is one of the sour milk products and gets its typical mild, only slightly sour taste from the lactic acid that is produced during the maturing process of cream inoculated with lactic acid bacteria. The lactic acid also causes the milk protein casein to coagulate, giving the previously liquid cream its firm consistency.

The possible applications for sour cream (medium fat content) are similar to those for typically sour cream and crème fraîche: as an ingredient or base for delicatessen sauces, dips, dressings, dips and ready meals. Sour cream is also in vogue as a basic topping for savoury baked goods such as tarte flambée and new pizza variants. The slightly sour note can also perfectly round off the taste of sweet desserts and baked goods.

As a dairy company with a strong focus on fresh mik products as an ingredient for processors in the delicatessen and food industry, we naturally also produce other typical sour milk products such as sour cream, crème fraîche and heavy sour cream.